hest includes Diablo III and the Reaper of Souls expansion to provide the ultimate Diablo III experience. Shake the earth, blast your enemies with fire and ice, and summon otherworldly minions as you wield the powers of your heroic birthright.
Features

The Hells AwaitNow is the time for you to conquer evil and save all of Sanctuary. Defeat the Prime Evils and the Angel of Death in five epic acts with six formidable character classes. Once you’re finished with the campaign, take on Adventure Mode for unlimited challenges and rewards.

Vanquish infinite evilsLay waste to the wicked legions in unique 3D environments. Face innumerable demonic villains, uncover quests in new locations, and claim different loot every time you play. No two games are ever the same.

Dare Sanctuary’s dark worldFrom the fabled spires of Caldeum to the besieged walls of Bastion’s Keep, the mortal world has fallen under the corrupting influence of infernal powers. Come to Sanctuary’s defense as it teeters on the brink of demonic annihilation.

Amass untold richesCollect a dizzying array of treasures as you defeat the minions of Diablo. Equip, upgrade, and craft powerful weapons and armor as you grow into a legendary hero.

Fight alongside your friendsTake on the demonic horde with up to three other friends on Battle.net, Blizzard’s free online gaming service. Scale the difficulty (and the loot) to as much as you and your party can handle.

Conquer new gameplay modesAfter you finish the campaign, Adventure Mode opens up all of Sanctuary by allowing access to any waypoint in any Act. It also introduces Bounties and Nephalem Rifts, two new game features with boundless replay value. 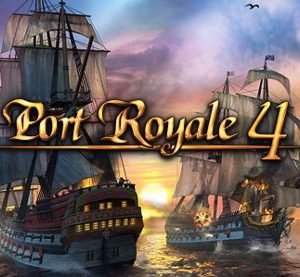 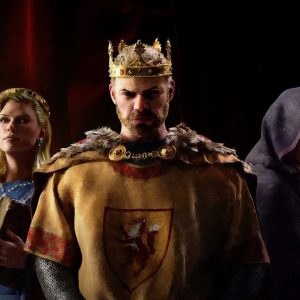 Among Us EU Steam Altergift